In 1917, my forebear Arthur Balfour, as British foreign secretary, wrote the Balfour Declaration, a great humanitarian initiative to give Jews a home in their ancient lands, against the background of the dreadful Russian pogroms. We are conscious, however, that a central tenet of the declaration has all but been forgotten over the intervening decades: respect for the status of (Arab) Palestinians.

The increasing inability of Israel to address this condition, coupled with the expansion into Arab territory of the Jewish settlements, are major factors in growing anti-Semitism around the world.

If this situation is to have a chance of being neutralized, Israel must respect the United Nations resolutions (the same United Nations that gave Israel legitimacy 70 years ago) and look to allow the Palestinians their own state. Of course, this will mean disruption and Israeli political upheaval, and it’s disappointing that this week President Trump looked more like Janus on the issue.

Nevertheless, Prime Minister Benjamin Netanyahu owes this to the millions of Jews around the world who suffer essentially because of the results of internal Israeli politics, as well as to the unenfranchised Palestinians.

Thus, we don’t believe that the declaration centenary can be properly celebrated this year unless progress is made, and soon. Simultaneous work toward making Jerusalem an internationally protected capital for all three Abrahamic faiths could see original intentions realized.

The writer is the Earl of Balfour.” 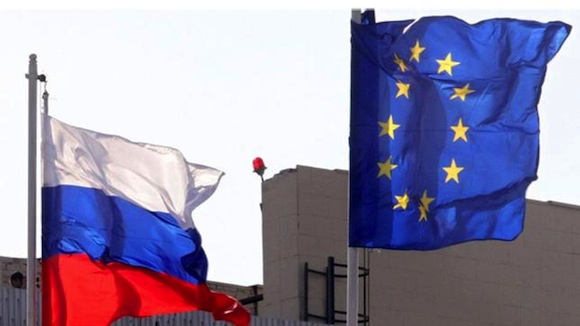 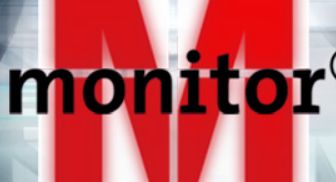