Over 10 years ago a young muslim woman was brutally murdered inside of the city’s courthouse in Dresden/Germany, right after a trial regarding an “insult” (racial slurs). The officials have declared it as an utter surprise, although there was a documented letter by the defendant, A. Wiens, sent to the court before. It applied an extremist & racist rhetoric which stated that muslims should not be allowed to live.

Nowadays, the same institutional omission by the German authorities is again present. The murder of 9 people in Hanau was made possible as a part of a pattern in Germany in regard to people of color. The police and information services declared that T. Rathjen, the perpetrator, was not known to the police. Shortly afterwards, this declaration has turned out to be less then inaccurate. “Late on Thursday, the tabloid Bild reported that Rathjen had contacted authorities with his conspiracy theories only three months ago, seemingly contradicting claims that he had not been on intelligence agencies’ radar.” states The Guardian. His letter exclaims his racism towards people from “other” origin. Additional cases which state the entanglement of rightwing agendas and people working within the law enforcement have been highlighted, but apparently not enough in order to raise awareness to sufficient actions of prevention: Recent news regarding the policeman Thorsten W., who was active in a terror cell (“Group S”) that has planned an attack on mosques and synagogues, as well as groups like NSU, that was active during over a decade under the protective wings of the German secret services and police are emphasizing this point.

In order to deal with right wing crimes, we do not need more intensive police presence but attentive monitoring as a part of organisational change, that will put an end to the attitude of light-headedness when the lives of Germans with „foreign“ origins is at stake. 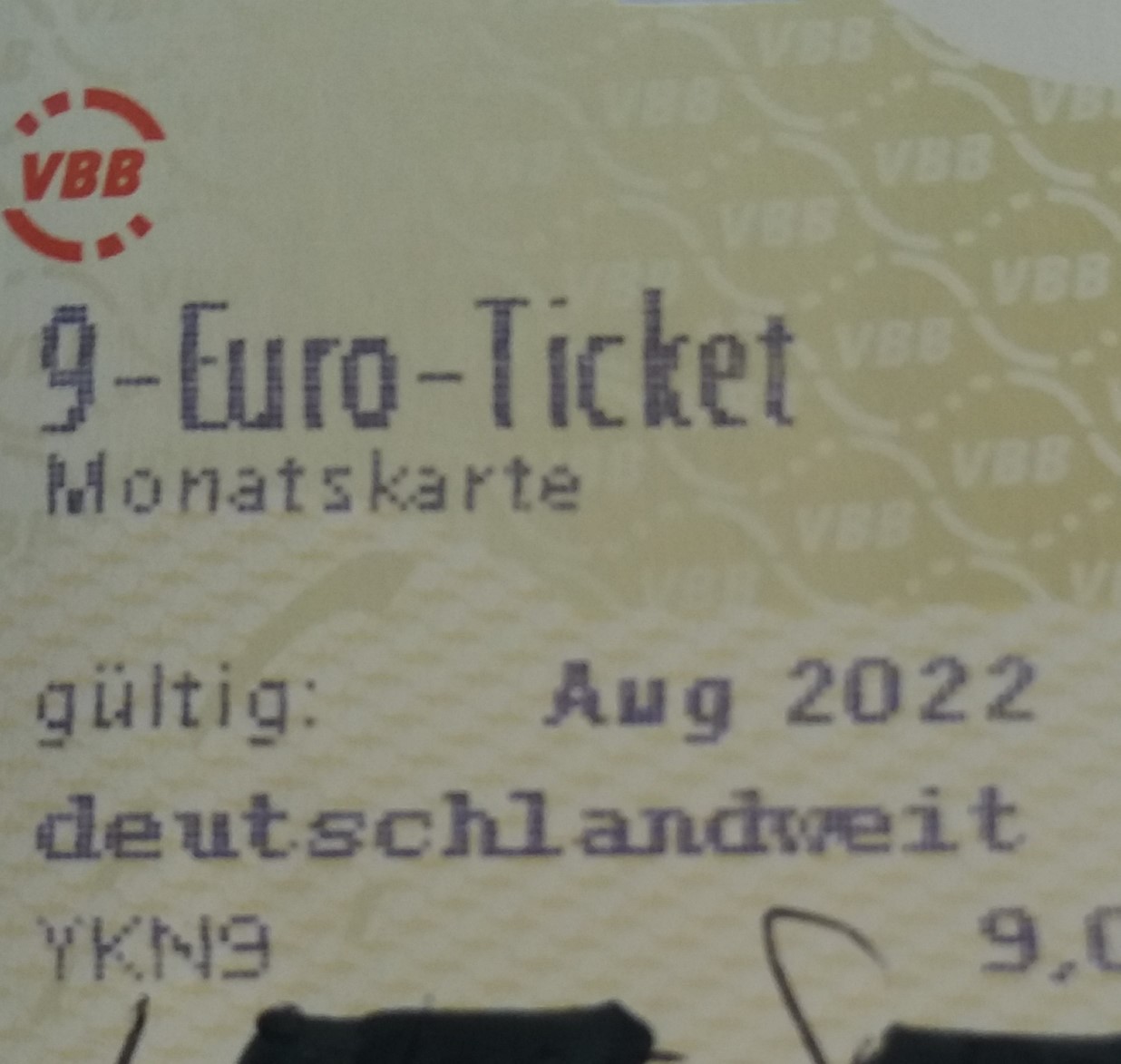